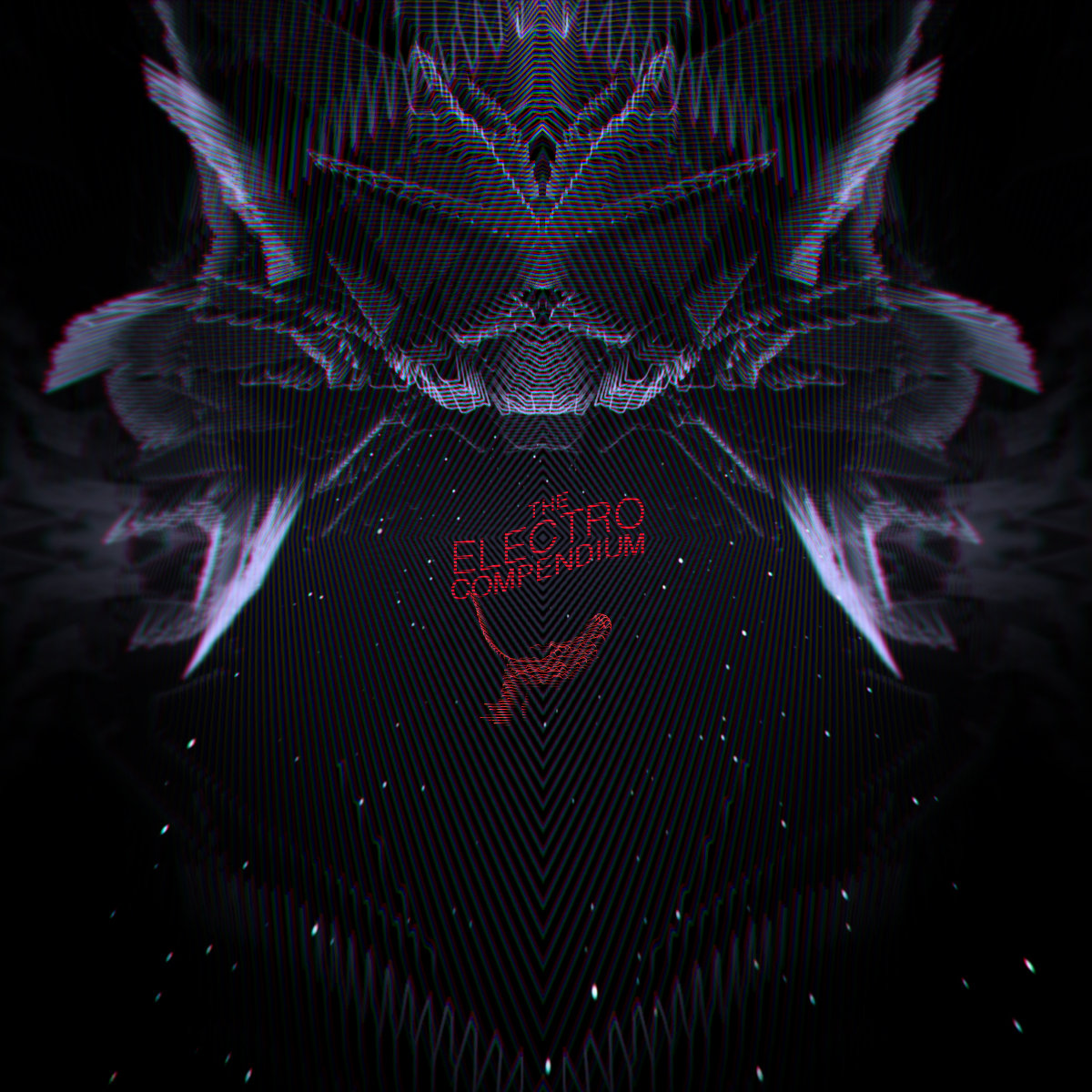 Featuring three Z-bop artists and a legion of friends from around the globe - the Anti-Social Network presents the Electro Compendium.

A monolithic 116-track selection of myriad machine funk, available as FREE download in a variety of formats and also to stream via iOS app.

The text below says it all so would simply like to offer thanks here to Dave Paton and Jean Paul Bondy for the unenviable task of compiling this epic trove of music, and to all contributors for all their efforts - the breadth and quality of contributions is quite staggering.

From the initial proposal put forward on a facebook group this compilation has steadily grown into a truly Borg like monster.
Big ups the true electro hive mind, and for the rest of you, prepare to be assimilated.

for links to the app & bandcamp please visit
http://www.electrocompendium.com/

Kraftwerk invented it in the seventies. Hip hop jacked it in eighties. Techno took it underground in the nineties. And then strange things happened in the noughties. House and dubstep co-opted the word "electro", shifting its meaning and confusing people. Good people. People like YOU.

You've forgotten what real electro sounds like. But that's ok, because we're here to remind you. Electro is the sound of robots dreaming of a science fiction future, making machine music in their bedrooms with pulsing drum machines, while their keytars gently bleep. OK, maybe not so much the keytars, but probably some squelching synths, and sci fi samples and even the occasional vocoder, all washed down with lashings and lashings of funk.

Today, electro continues to evolve, embracing modern production techniques and digital sound design, mutating into something so alien it barely resembles most of today's dance music. And yet it does. It SO does, and we have over 100 tracks that prove it, from relentless hardcore dancefloor tracks to intricately tweaked bedroom chin-scratchers; from melodic retro tributes to the escapist soundtrack of science fiction futures.

So why not consider parting with the princely sum of exactly zero money and opening your ears to the amazingly free Electro Compendium? Who knows, you might even learn something.

Blurb by Damien Kiltsworth
Posted by The Nonom Blog at 02:29